What Are Non-Surgical Nose Fillers And How They Work?

When it comes to cosmetic surgeries, the face is what gets the most attention. And among all the facial features, it is the nose that is usually the focus of most cosmetic treatments.

The nose, being located almost at the center of the face, plays a key role in defining your beauty. The correct shape of the nose and the right height of the bridge of the nose can help your features look sharp and attractive.

However, a very low or high nose bridge, misalignment, or abnormal curvature of the nasal septum can affect your appearance in a negative way.

What are non-surgical nose fillers?

Non-surgical nose fillers refer to a form of cosmetic therapy aimed at correcting the shape and size of the nose to enhance the facial features. It is also called nonsurgical rhinoplasty or liquid rhinoplasty.

It is a simple procedure that consists of the administration of a filler ingredient like hyaluronic acid in the form of an injection underneath the skin of the nose to modify its structure and shape.

Who is eligible for non-surgical nose fillers?

Nose reshaping rhinoplasty, Toronto, is suitable for men and women who are not happy with how their nose looks and would like to smoothen out the bumps in their nose.

It is also ideal for those who want to change the shape of the nose to make it look more or less angular than it is, especially if they do not prefer a permanent solution like surgery.

Nose fillers, Toronto, are also recommended for those who wish to change the shape of their nose but are worried about the risks involved in surgical intervention or want to minimize the recovery time involved in the traditional surgical rhinoplasty.

How do nose fillers work?

Nose fillers are similar to dermal fillers or lip fillers that are used to add volume to the facial structure or lips to make them appear fuller.

Non-surgical injectable rhinoplasty, Toronto, uses the same ingredients in dermal fillers to change the shape and structure of the nose.

During this procedure, a gel-like substance, usually hyaluronic acid, is injected underneath the skin in the area of bumps or abnormal shape that needs correction.

The fillers are injected such that they help to create smoother lines and bring an improvement in the shape of the nose making it look more shapely and attractive.

The filler ingredient tends to settle in the deeper layer of the skin and holds its shape thus changing the appearance of the nose.

In some patients, Botox may be used in combination with dermal fillers for better benefits. Botox injections are beneficial especially for patients who have wrinkles and lines of aging on the nose and the surrounding skin due to the repeated contractions of the muscles in this region. 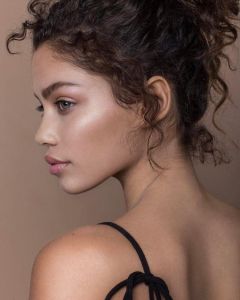 What happens during the nose filler procedure?

The procedure of non-surgical nose fillers is simple and takes a shorter time compared to surgical rhinoplasty.

The exact procedure and the ingredients to be injected are decided during the consultation when the doctor discusses the expectations of the patient and the desired results.

The procedure can be performed in the doctor’s clinic on an out-patient basis. It does not require hospitalization.

During the procedure, the patient has to lie down with his or her face tilted up. The doctor may apply topical anesthetic to the nose and the surrounding area to numb the part. This can help the patient avoid pain caused due to the needle prick when the filler is injected into the nose.

This is followed by injecting the filler into the part of the skin around the nose and the bridge of the nose depending on the results expected. Patients may feel slight pressure or pinching sensation while this is done.

Each session of nose injection, Toronto, lasts for about 15 to 45 minutes. Patients can go home immediately after the session and resume their daily activities. Most people prefer to visit the doctor for non-surgical nose fillers during their lunch hour at the office and head back to work immediately after the session. This is what makes this treatment convenient even for working professionals.

A nonsurgical nose filler usually targets the tip, bridge, and sides of the nose. During this procedure, dermal fillers may be injected in any part of the nose to alter its shape.

Depending on the site of injection of the nose filler, the treatment can help to change the appearance of the patient by:

Moreover, patients who have a mildly prominent bump on the bridge of the nose can also undergo this procedure to camouflage it to a great extent and smoothen the contour of the nose profile.

How long do the results of non-surgical nose fillers last?

The results usually become fully visible within one or two weeks after the session. The results of this treatment last for about 4 months to 3 years depending on the type of dermal fillers used.

Most filler ingredients tend to dissolve into the skin within 5 to 6 months while some ingredients last up to 3 years. Patients may need to undergo an occasional nose filler session thereafter to maintain the results.

Non-surgical nose fillers, by simply altering the shape and structure of the nose, can bring about a remarkable improvement in the overall appearance of a person and boost his or her self-confidence.

Book an appointment with us 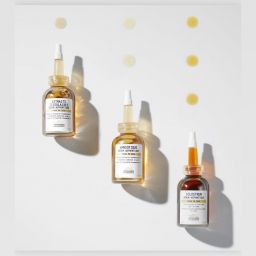 How Does Biologique Recherche Bespoke Facial Rejuvenate Your Skin? 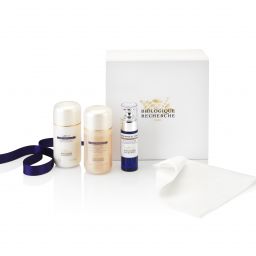 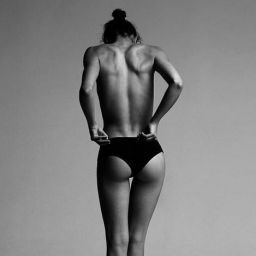 Why Is BodyFx Treatment Superior To Any Other Body Contouring Treatment?

It is common for men and women to gain weight during their middle age. In women, it could be due to a pregnancy. A hectic lifestyle is another common cause of weight gain in both men and women as it can prevent them from taking good care of their health. 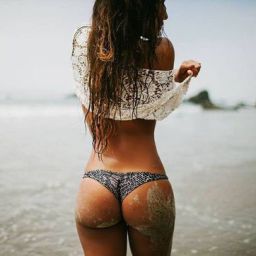 Cellulite is one of the most common skin conditions that refers to the dimpling of the skin that has a lumpy appearance. It usually affects the thighs and buttocks.

What Is Lip Enhancement and How Does It Work? 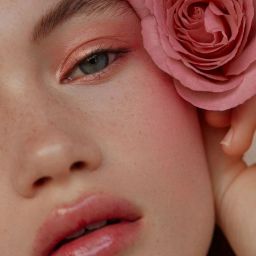 How Does InMode IPL Lumecca system Help To Reduce Redness And Rosacea?

As far as you have chubby cheeks and rosy lips, its fine and good. But if it’s the CHEEKS that… 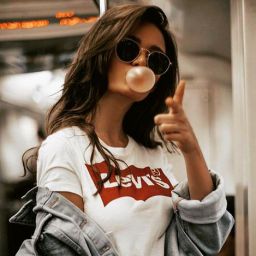 How Does Skin Tightening By Forma Treatment Enhance The Appearance Of A Person?

Forma treatment Toronto offers cutting-edge technology to tighten and tone the skin with faster results. The treatment is useful for tightening the skin of the face as well as other skin areas. 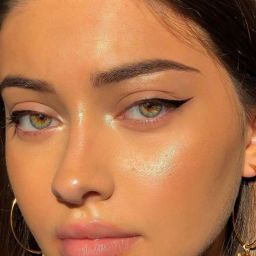 Anti Wrinkle Injections With Botox, Dysport, And Xeomin The first signs of advancing age are reflected on your face in… 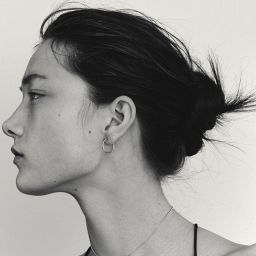 People with double chin try all sorts of tricks to hide the excess fats and tissues along their neck region…. 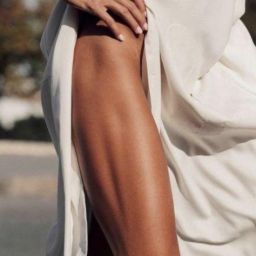 What Are Dermal Fillers And How They Work?

Did You Know These Celebrities Opted For Forma Treatment to Accelerate Their Showbiz Career?

The life of a celebrity is all of glitter and glamor! Who wouldn’t like to be a celebrity and be in the limelight flashing a smile to shutterbugs? 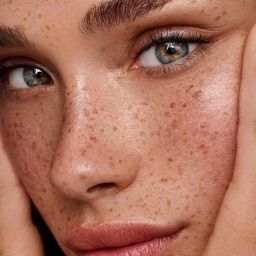 Remember those lazy youthful days that your spent lounging on the beach under the sun? All you could see as… 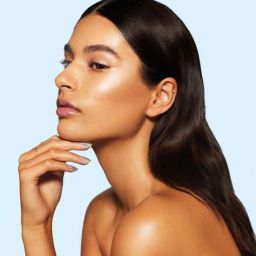 What Is Jawline Slimming And How Does It Work? 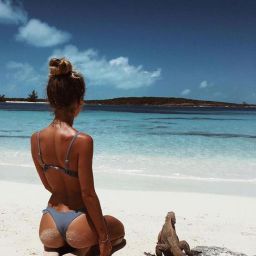 When cellulite strikes your skin, it can create an adverse impact not just on your appearance but also on your self-confidence!